Posted on 11 novembre 2007 by pascasher.the-savoisien.com 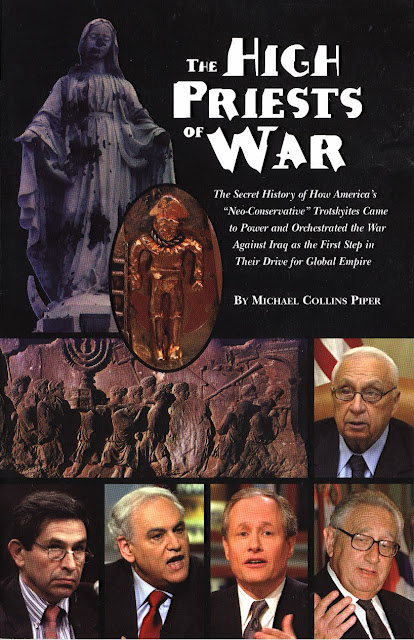 The Secret History of How America’s Zionist « Neo-Conservative » Trotskyites Came to Power and Orchestrated the War Against Iraq as the First Step in Their Drive for Global Empire.

The report that follows is based on this foundation: 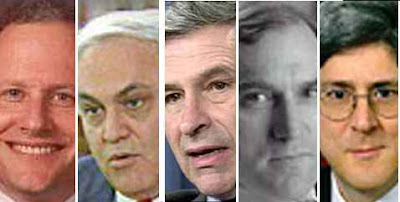 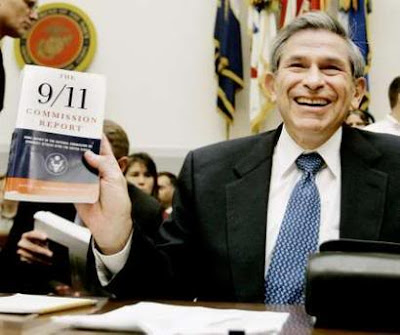 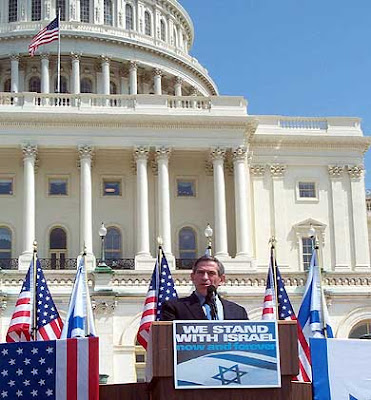 White man’s burden: The war in Iraq was conceived by 25 neoconservative intellectuals, most of them Jewish, who are pushing President Bush to change the course of history. By Ari Shavit, Haaretz, 200

The war on Iraq: Conceived in Israel, By STEPHEN J. SNIEGOSKI, 2003

Final Judgment: The Missing Links in the JFK Assassination Conspiracy