Posted on 24 septembre 2010 by pascasher.the-savoisien.com 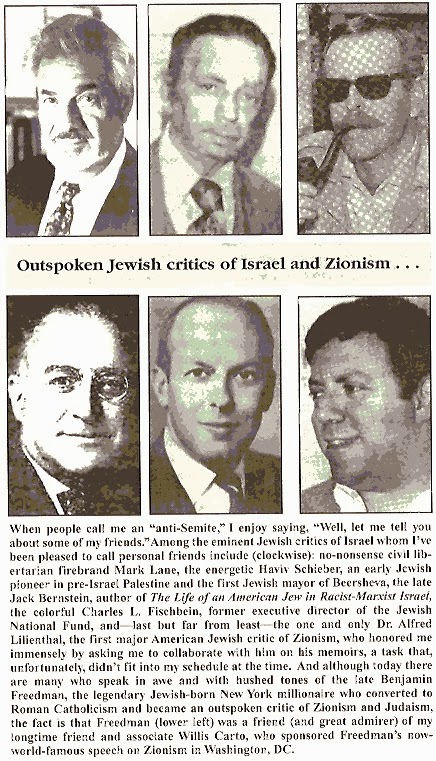 It was the most deadly and destructive war in human history. Millions were killed, billions of dollars’ worth of property was destroyed, ancient cultures were reduced to rubble—WWII was truly man’s greatest cataclysm. Thousands of books, movies and documentaries have been devoted to the war. There has never been such an honest retelling of the story, however, as the one you will find in Hellstorm. In a chilling “you-are-there” style, the author places the reader at the scene. You will see what Allied airmen saw as they rained down bombs on German cities; or the reader will experience what those below felt as they sat trembling in their shelters awaiting death from above. The reader will view up close the events of the Eastern Front during the last months of fighting and through the mud, blood and madness of combat they will understand how the same German soldiers, who only moments before had destroyed an enemy tank, could now risk their lives to rescue the trapped Soviet crew inside. These and other dark secrets of WWII are revealed. Softcover, 376 pages, #549. This product was added to our catalog on Monday 02 August, 2010. Barnes Review

An excerpt from Hellstorm:

« Suddenly three Russian soldiers came around the corner. They pointed their guns at us and forced us into the house. . . . [W]e knew what they had in store for us. We were separated. They put their guns to our heads. Any attempt to defend ourselves meant certain death. The only thing you could do was to pretend you were a rock or dead. . . .When the three men left the house, I opened the door of the room I was in. Another door opened down the hall and the nurse came out. We just looked at one another. . . . We were nauseated and felt miserable. Thank God there was still running water in the house. »