Posted on 30 septembre 2011 by pascasher.the-savoisien.com 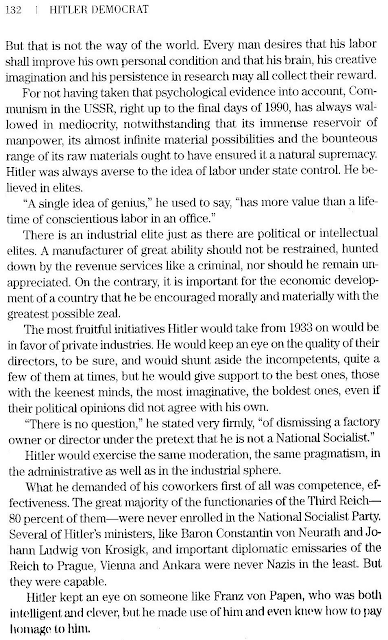 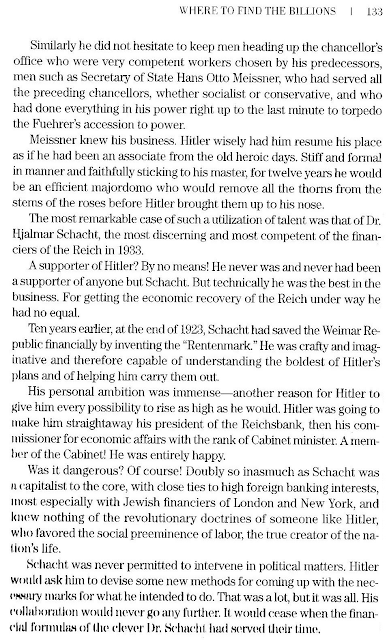 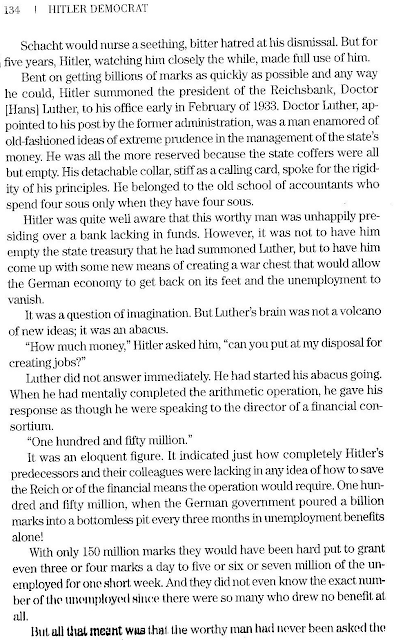 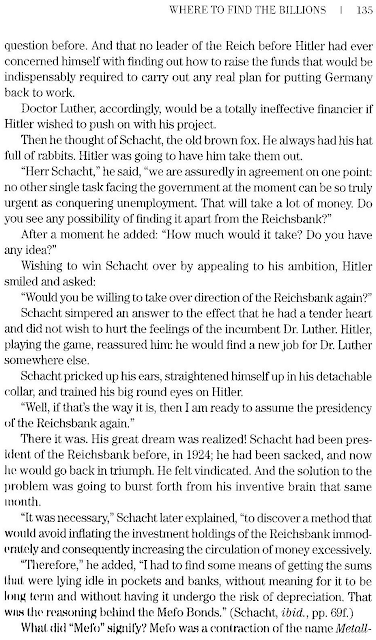 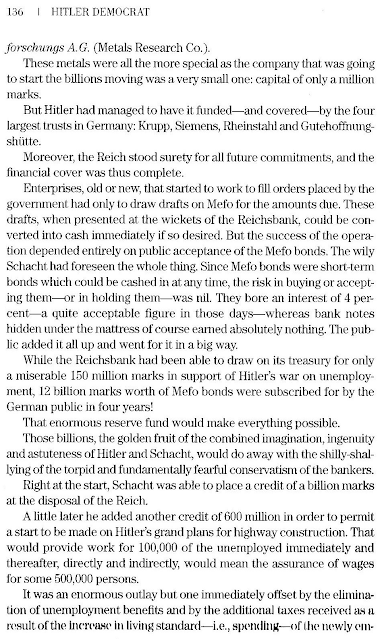 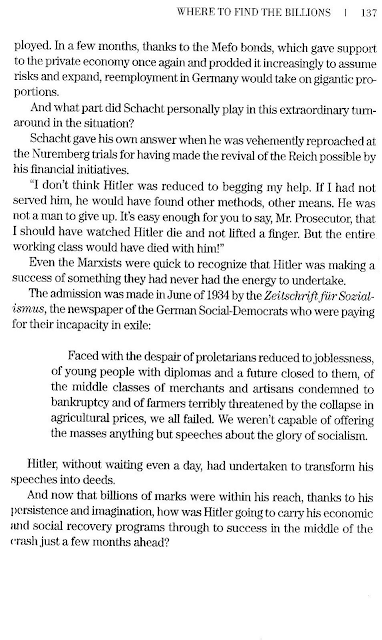 Demystification of the Birth and Funding of the NSDAP, by V.K. Clarke

The Jewish War of Survival – PDF

(founder of the Imperial Fascist League)

PREFACE
CHAPTER I « We Are Fighting In Defense of Freedom » (Lord Halifax)
CHAPTER II  » We Are Meeting a Challenge to Our Own Security » (Lord Halifax)
CHAPTER III « We are defending the rights of all Nations to live their own lives » and « fighting against the substitution of brute force for Law as the arbiter between Nations. » (Lord Halifax)
CHAPTER IV « We Are Fighting Against the Violation of the Sanctity of Treaties and Disregard of the Pledged Word » (Lord Halifax)
CHAPTER V « We Are Fighting Today for the Preservation of Christian Principles » (The (London) Times, 17th Feb. 1940)
CHAPTER VI « We Are Fighting As Our Fathers Fought to Uphold the Doctrine That All Men Are Equal In the Sight of God » (Franklin D. Roosevelt, 6th Jan. 1942)
CHAPTER VII « We Are Fighting for Democracy«
CHAPTER VIII The Theory That High Finance Caused the War
CHAPTER IX The Object Is to Destroy Fascism and Hitlerism
CHAPTER X Unprepared and Blindfolded
CHAPTER XI Hitler Always Knew His Real Enemy
CHAPTER XII Hitler Wanted Peace With Britain
CHAPTER XIII How Britain Was Egged On to Make War
CHAPTER XIV The Jews Acknowledge Their Power and Threaten
CHAPTER XV The Jews Declare War
CHAPTER XVI The Jewish War
CHAPTER XVII The Peace: Britain Defeated Whoever Wins
CHAPTER XVIII Conclusion
Chapter VIII
THE THEORY THAT HIGH FINANCE CAUSED THE WAR
There is a school of thought which believes that International Finance with its preponderant Jewish interest and the Monetary System under which most of the world has suffered from mass unemployment was doomed to be superseded by Hitler’s credit system based upon a goods standard and international barter. This would displace gold, the tool of the Internationalists. I believe this myself.
But some go so far as to say that the war was brought about so that, if Hitler could be defeated, the Gold Standard Monetary System, which is fraudulent, could be maintained to the benefit of Wall Street and other large Gold Controllers.
I do not believe that.
It might be worth a war from the point of view of Wall Street, but it would not be worth this war. This war shows every trace of our having been dragged into it blindfolded and unprepared. Wall Street would not have allowed that. Wall Street knows that if the Germans won the war, there would be no more Wall Street.
In my opinion there was more to it than the survival of the fraudulent Gold Standard System. The necessities of racial survival made it urgent for the Jews to act without delay. Their considerable influence in Wall Street together with other participants in the spoils of the fraudulent system made it not too difficult to get the « Street » to support a war which was represented as inevitable.

This is not the place to go into the intricacies of monetary systems. The kernel of the problem is that credit based upon gold is insufficient for the needs of modern commerce. A short supply of money and credit is best for the usurer or money-lender, since scarcity raises the rate of interest borrowers must pay. Power to regulate the amount of money and credit available enables the controllers of Gold to dominate world affairs, economically and politically. The creation of inextinguishable national debts is part of the system of control and with control goes domination. This system of economic and financial bondage was doomed by the expansion of the barter system developed by National Socialist Germany. (For a more detailed explanation see the chapter, The Peace We Lost in A PEOPLE’S RUNNYMEDE, by Robert Scrutton, Andrew Dakers, publisher.)

The Object is to Destroy Fascism and Hitlerism

At last we approach facts.

Certainly we went to war with the object of destroying Fascism and Hitlerism. But the people were not allowed to know this till it was too late to withdraw, or they would not have sanctioned it, had they had an opportunity to do so. It was not Hitler or a Fascist form of Government that was objected to but that both opposed the Jewish influence in their domestic affairs.

President Roosevelt, in a letter to the International Labour Office Conference in 1944, said: 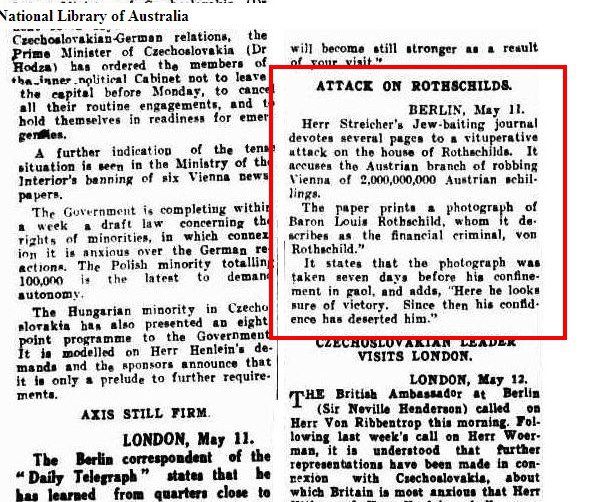