Posted on 18 mars 2013 by pascasher.the-savoisien.com

Bernard-Henri Lévy: The Idiotic Posthumous Cult of Hugo Chávez Leaving aside his anti-Semitism and his dictator allies, why would
the left celebrate a man who repressed his people and wrecked the
economy? It’s an insult to Venezuelans, says Bernard Henri-Lévy. 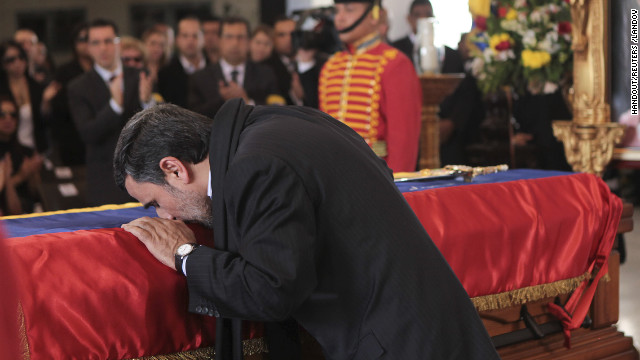 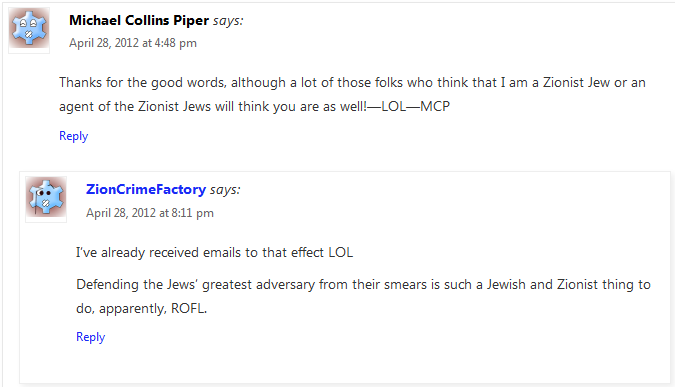 Piper talks about the death of Hugo Chavez and much more.