Israel re-arrests nuclear whistle-blower over TV interview
Nuclear Whistle-blower Vanunu Is Israel’s Edward Snowden  Vanunu acted out of the same motive as America’s whistle-blower, but was decades ahead of his time. 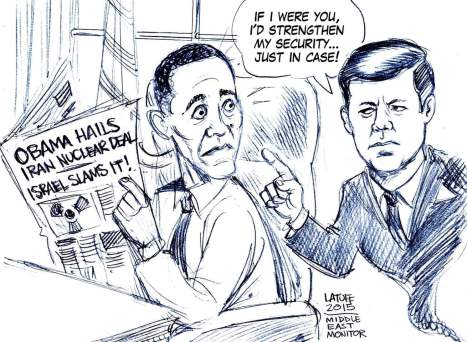 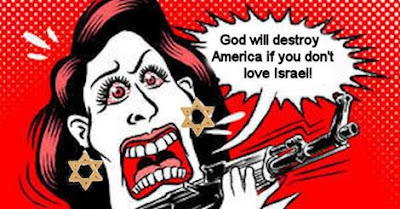 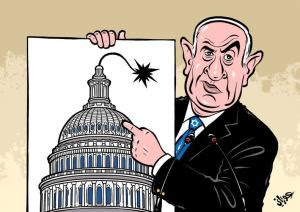 Are Christian Zionists the 800-Pound Gorilla in the Pro-Israel Room?

US Neoconservatives: Seeking War to the End of the World  If the neoconservatives have their way again, U.S. ground troops will reoccupy Iraq, the U.S. military will take out Syria’s secular government (likely helping Al Qaeda and the Islamic State take over), and the U.S. Congress will not only kill the Iran nuclear deal but follow that with a massive increase in military spending.

Map: All the Countries John McCain Has Wanted to Attack

OBAMA BAD FOR THE JEWS – How Could We Have Known: The Jews Who Voted For Obama

Europe Has Had Enough of Benjamin Netanyahu 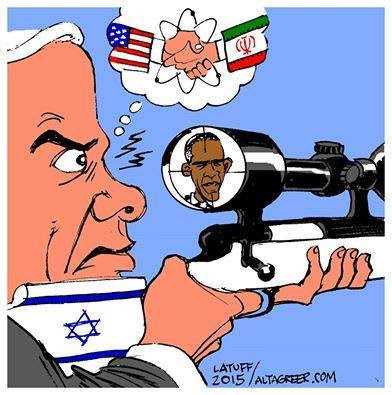 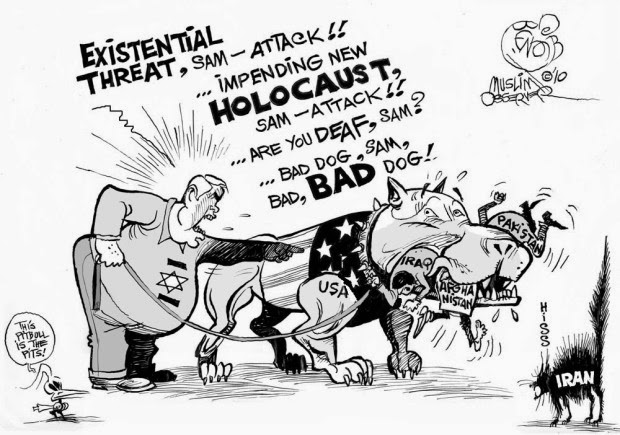 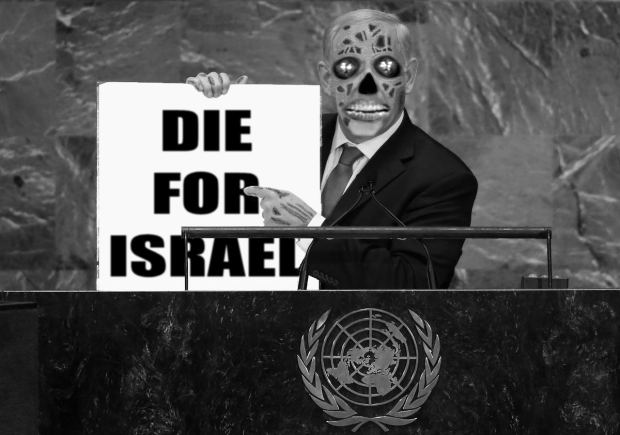 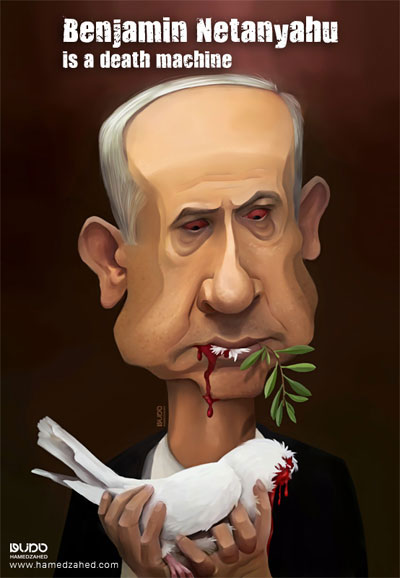 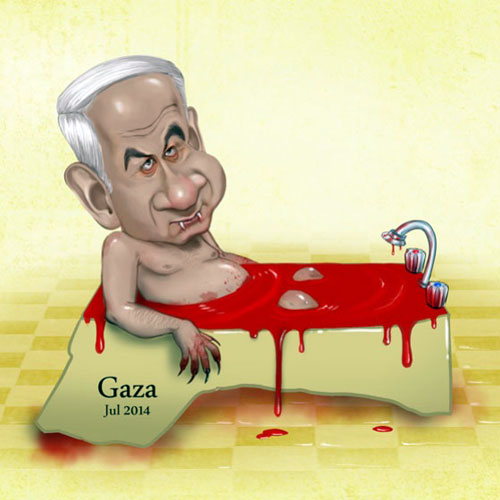 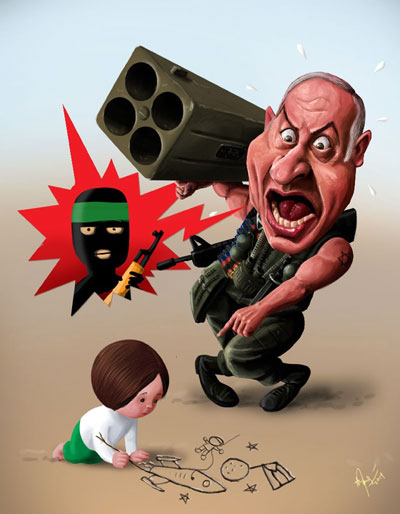 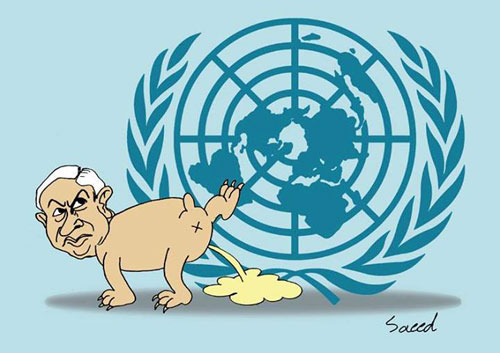