Posted on 12 août 2016 by pascasher.the-savoisien.com 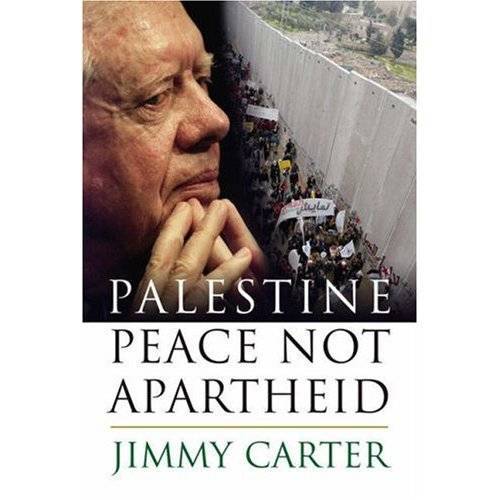 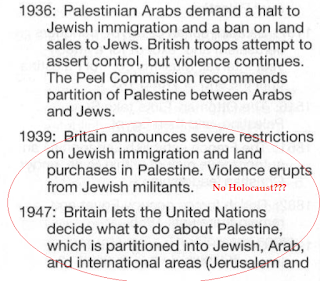 Jimmy Carter’s « Jewish Problem »:
The Not-So-Secret Long-Time War Against Jimmy Carter
by Israel and its Powerful Lobby in Washington 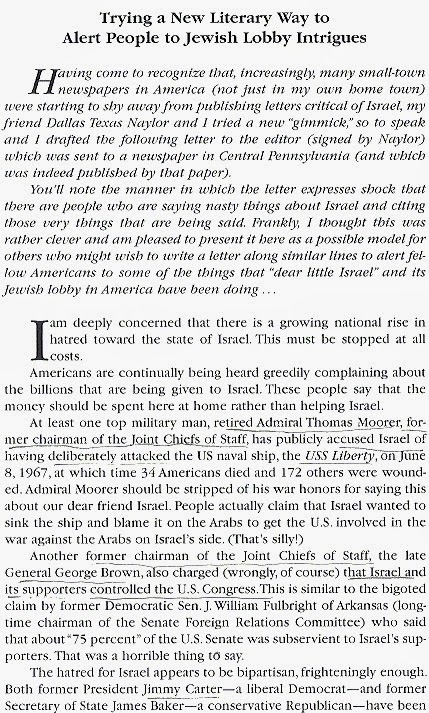 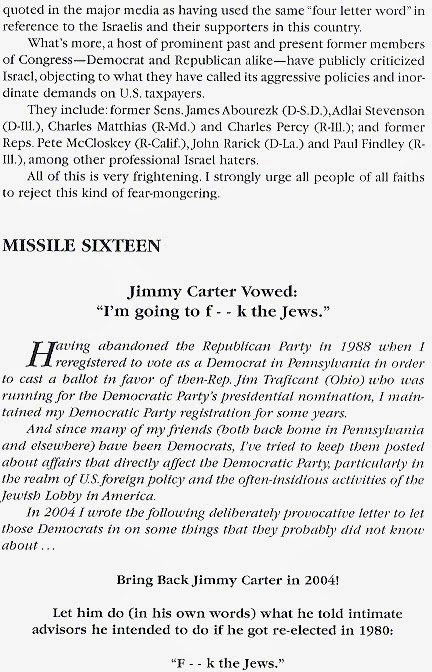 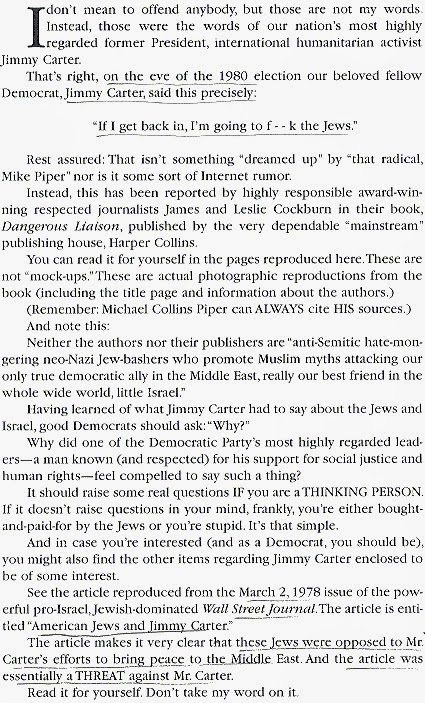 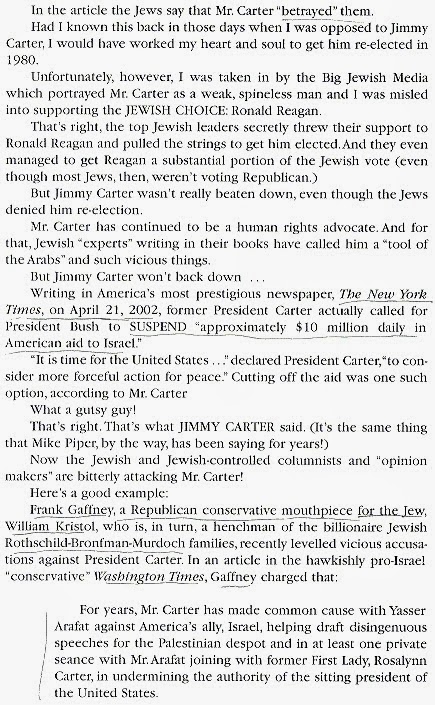 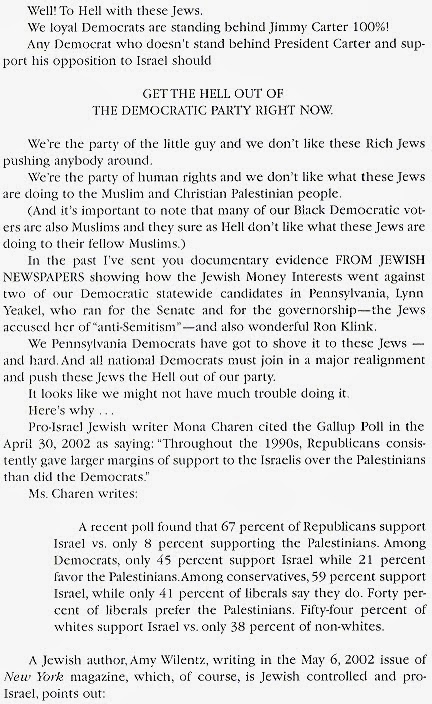 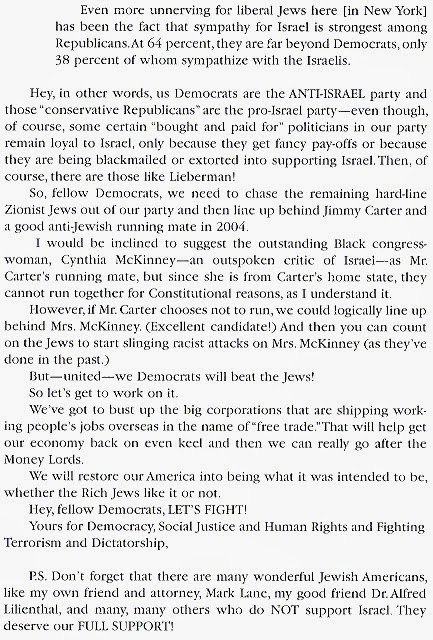 Recognize Hamas as legitimate ‘political actor’: Jimmy Carter (JNS.org) – The United States and the European Union should recognize that the Hamas terrorist organization “is not just a military but also a political force,” former US president Jimmy Carter wrote in article published by Foreign Policy magazine last Tuesday.
“Hamas cannot be wished away, nor will it cooperate in its own demise. Only by recognizing its legitimacy as a political actor – one that represents a substantial portion of the Palestinian people – can the West begin to provide the right incentives for Hamas to lay down its weapons,” Carter stated in an opinion piece co-written with former Irish president Mary Robinson.
While the authors acknowledged Hamas’s “indiscriminate targetting” of Israelis, they focussed their criticism on Israel during the latest conflict.
“There is no humane or legal justification for the way the Israel Defence Forces are conducting this war,” they wrote. “Israeli bombs, missiles and artillery have pulverized large parts of Gaza, including thousands of homes, schools, and hospitals.”
Carter has been criticized by many in the Jewish community for his 2006 book Palestine: Peace Not Apartheid, which criticizes Israel’s presence in the West Bank. Carter has also been criticized for meeting with Hamas officials and calling for an end to the blockade of Gaza.

President Carter: Israel – Not Hamas – Is to Blame for War Says Failure to Recognize Hamas Is the Core Problem

Jimmy Carter: ‘Being Called Worst President Is a Compliment Coming from Warmonger McCain’

Obama’s real problem with Netanyahu The White House views Netanyahu as a foot soldier in the service of the extreme-right branch of the Republican Party. They long ago came to the conclusion that Sheldon Adelson – the casino magnate who blew $100 million on his efforts to oust Obama – does not work for Netanyahu, but rather Netanyahu works for Adelson. (…) The problem is that Netanyahu has become a domestic political enemy of the president and his party. This is a misstep of historical proportions, as it places Israel outside of the American consensus for the first time since the 1950s. This is also a problem in practical terms. Supposing the Democrats hold on to Senate control – the White House will remember where the Israeli government had positioned itself in this battle. Supposing the Democrats cede control of the Senate – the president would lose his grip on domestic issues, and focus on foreign affairs, as many of his predecessors have done. Thus Israel would meet Obama again, this time as wounded president. After all, it has happened to us in the past, with a certain Jimmy Carter. 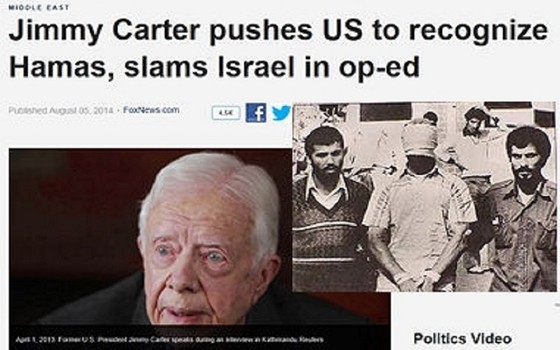 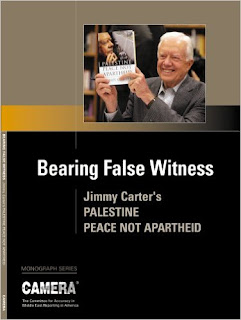 Jew-Hater Jimmy Carter Announces ‘Cancer Spread to My Brain’ and Then Attacks Israel Again, By Shlomo« Cancer punishes those who support Palestinians »

Who is Jimmy Carter but a thorn in Israel’s side? Now that you see Jimmy Carter’s close association with the United Nations, would you feel comfortable inviting him into your own home? Would you trust his “wisdom” and his ideas for “peace?” For a man of God to associate with such Godless an entity as the United Nations, an entity designed to govern Henry Kissinger’s description of the coming new “World Order,” is troubling indeed and down right scary. May God bless Israel. May God bless Benjamin Netanyahu for his strength and courage for standing against evil.
Selon certains commentateurs juifs israéliens néocons, comme Earl Cox (JPOST), partisan de Bibi Netanyahou, Carter ferait partie du grand « complot unusien »! Voilà un cas patent d’inversion typique du complotismes néocon, obsédés par l’Onu et l’islamogauchisme. 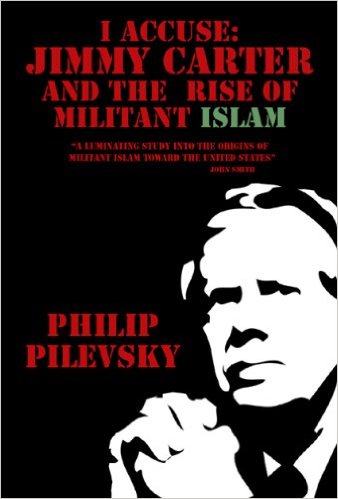 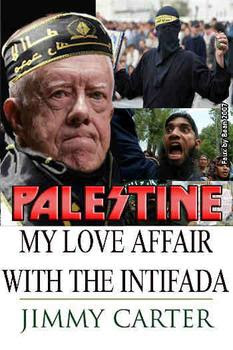 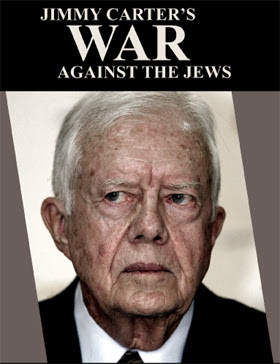 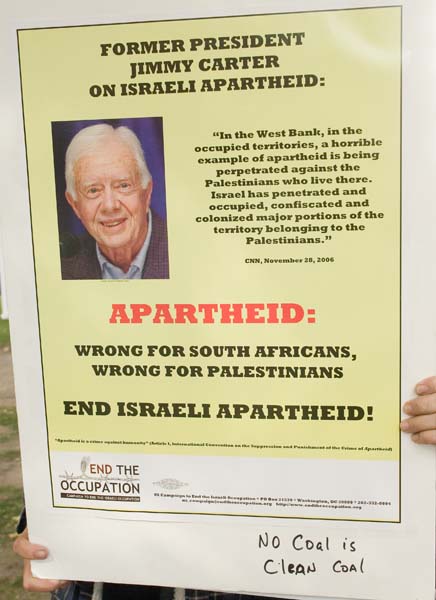 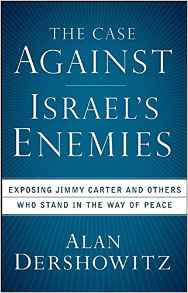 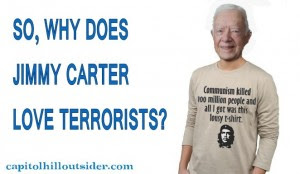 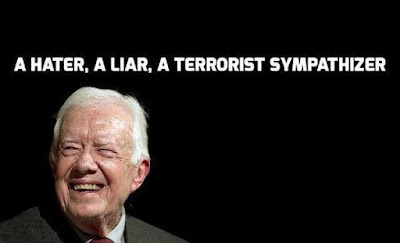 Better Not Mention Palestine  New No. 1 Rule in Hollywood: Don’t utter the “P” word if you want to keep your career alive, by Michael Collins Piper