Posted on 3 mai 2017 by pascasher.the-savoisien.com 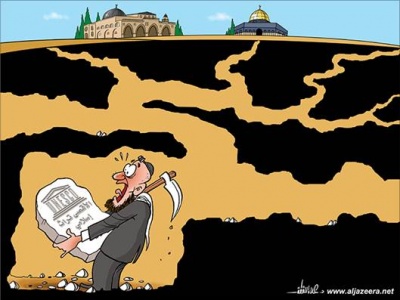 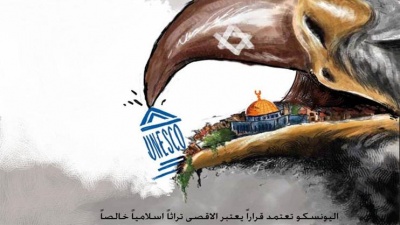 Israel’s 50th anniversary As UNESCO rejects Israel’s sovereignty in J’lm, what future does the capital face?

Israel may lose Europe in Jerusalem sovereignty battle at UNESCO 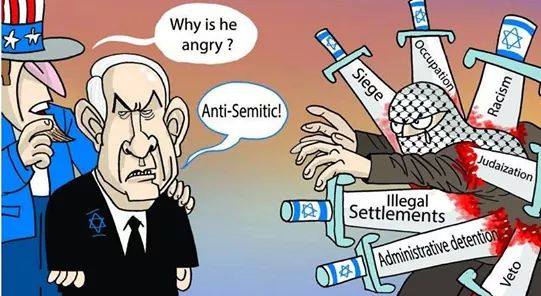 Netanyahu: We won’t meet diplomats who meet with Breaking the Silence

Netanyahu’s war on whistleblowers damns the IDF and the occupation

Netanyahu Is Harming Israel. Unlike the prime minister, the rights groups he seeks to silence are fulfilling Zionism’s precepts heroically

What was Netanyahu’s real reason for snubbing German FM?

All 100 US senators to UN: End ‘unacceptable’ anti-Israel bias

« Why Isn’t MSM Reporting Richard Falk’s Hatred Of America, Israel and Jews May Be Behind His Israel-Apartheid Claims? »

And it’s just here in America. Antisemitism is state-sponsored in Europe: 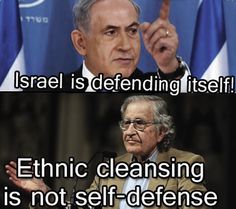 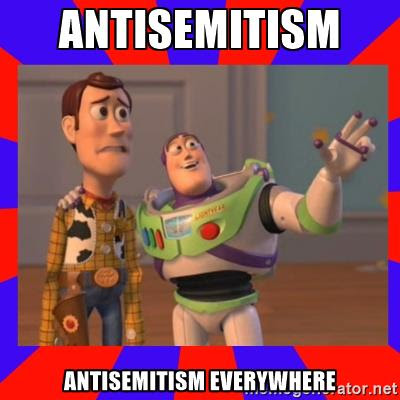 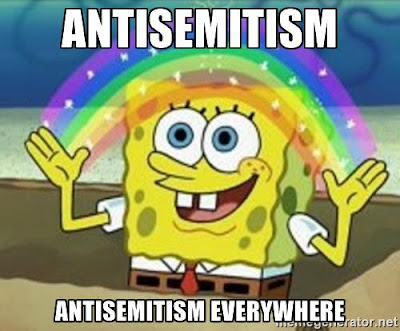 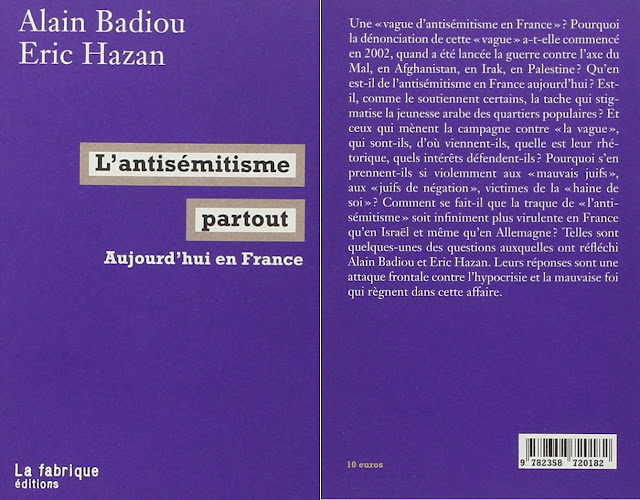 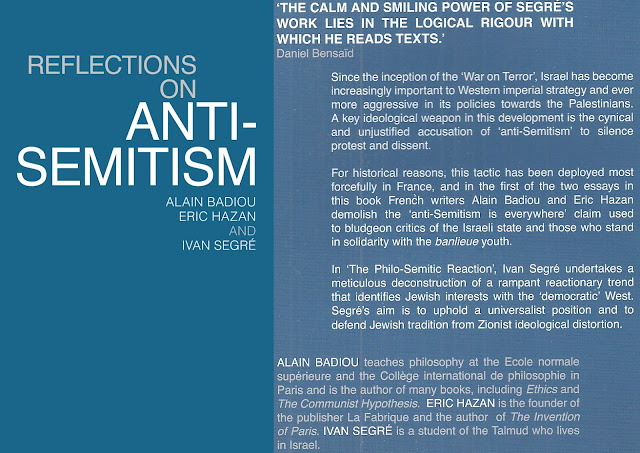